We breathe, dream, and live for it

While you do not have to don tight fitting polyester pants and strut down 86th Street in Bensonhurst to celebrate, please remember that you have to fold your pizza in half to eat it, and for god's sake, don't use a fork and a knife.


Although it may seem like a cruel holiday to celebrate once again this year, September 5th is Be Late For Something Day. So forget the calendar and be late for something, except school.

Remember that things can go on without you, and maybe it’s not all quite as important as you thought; after all, you need some ‘me time’!

Walt Disney and Ub Iwerks worked for Universal Pictures on this cartoon. Universal showed their appreciation for the two for making Oswald a star by threatening to cut their salaries. As a result, the two walked...and soon created Mickey Mouse and the rest is history.


September 5, 1976 –
The first episode of The Muppet Show, starring guest host Joel Grey, premiered on ABC-TV on this date.

Originally, the producers intended to create Muppet versions of each guest star. These can be seen in the early episodes when the guest star takes his or her bow. The practice was scrapped after the third episode.

This is a cover of a 1964 song by the American soul singer Gloria Jones, whose original version was released as the B-side of her single My Bad Boy's Comin' Home. A club DJ named Richard Searling picked up a copy in Philadelphia and in 1973 started playing it in his sets at Va Va's, a popular club in Bolton, England that was very influential on the UK northern soul circuit. The song found new life, and Jones recorded a new version in 1976 that was released on her album Vixen.


Another Book from the back shelves of ACME Library

Like Elizabeth I in England, Louis inherited a struggling kingdom and built it into a major power. Unlike Elizabeth, Louis did not remain a virgin. On the contrary, he produced so many little bastards that he came to be known as the "Son King," which led him to conclude famously L'etat, c'est moi. ("Kid, I'm your father.")


September 5, 1698 -
Russian Tsar Peter the Great imposed the first millionaire's tax when he began taxing beards on this date.

The new taxation was an attempt to modernize his citizens from what he felt were archaic traditions. On several occasions he cut off the beards of noblemen himself. Beards were still allowed for clergy, monks and peasants.


September 5, 1877 -
The great Sioux Chief Crazy Horse, a cousin of Kicking Bear, was fatally bayoneted at age 36 by a soldier at Fort Robinson, Nebraska, on this date.


September 5, 1882 -
The first Labor Day parade in the United States was held on this date in New York. Except it was not held on a Monday but a Tuesday. And it wasn't really a parade but a protest. 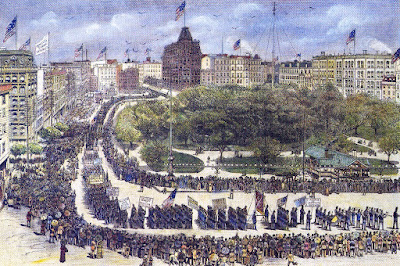 Matthew Maguire, secretary of a machinists and blacksmiths local union, pushed for the idea with the New York Central Labor Union as a way to promote the adoption of the 8-hour work day.

Three days later, the feverish woman is checked into a maternity hospital, where she dies from peritonitis. Arbuckle is tried for her murder but ultimately acquitted of any wrongdoing by a jury, his brilliant film acting career was destroyed. He had been one of the most popular (and highest-paid) film comedians of the silent era, second only to Chaplin.


September 5, 1930 -
Charles Creighton and James Hargis completed the drive from New York City to Los Angeles and back to New York City all in reverse gear, on this date. 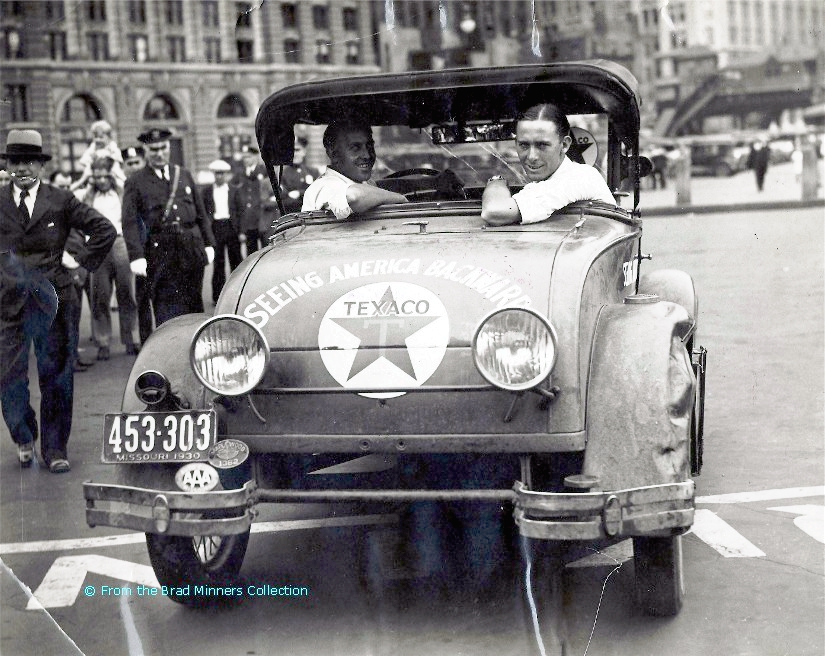 
September 5, 1942 -
If you do not have an absolutely clear vision of something, where you can follow the light to the end of the tunnel, then it doesn't matter whether you're bold or cowardly, or whether you're stupid or intelligent. Doesn't get you anywhere.

Werner Herzog, German actor, director, producer, and screenwriter was born on this date.


September 5, 1946 -
Farrokh Bulsara, British musician, singer and songwriter, was born on this date.

Freddie Mercury has been called one of Rock's greatest performers of all time.


September 5, 1972 -
Five Palestinians armed with machine guns sneak into the Olympic Village in Munich. There they take nine Israeli athletes hostage, killing two others in the process.

Later, they demand safe passage out of the country and the release of 200 Palestinians from prison in Israel. Ultimately, none of the athletes made it out alive.

But Fromme was tackled by a Secret Service agent before she can remember to rack a round into the firing chamber.


September 5, 1990 -
In his testimony before the U.S. Senate Judiciary Committee, LAPD chief Daryl Gates opined: "Casual drug users should be taken out and shot." 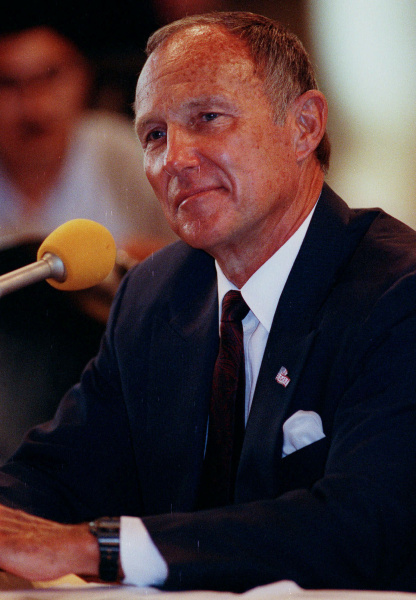 Note to self: remember not to invite Mr. Gates to any social events. What a minute, he's dead.

New note to self: remember not to invite Zombie Gates to any social events.

He opens with the line: "Heard any good jokes lately?"


September 5, 1997 -
We think sometimes that poverty is only being hungry, naked and homeless. The poverty of being unwanted, unloved and uncared for is the greatest poverty. We must start in our own homes to remedy this kind of poverty.


September 5, 2003 -
It wasn't so happy at the happiest place in the world on this date, when Marcelo Torres, 22, was killed and 10 others injured when the Big Thunder Mountain Railroad coaster, at Disneyland, jumped the tracks in Frontierland. 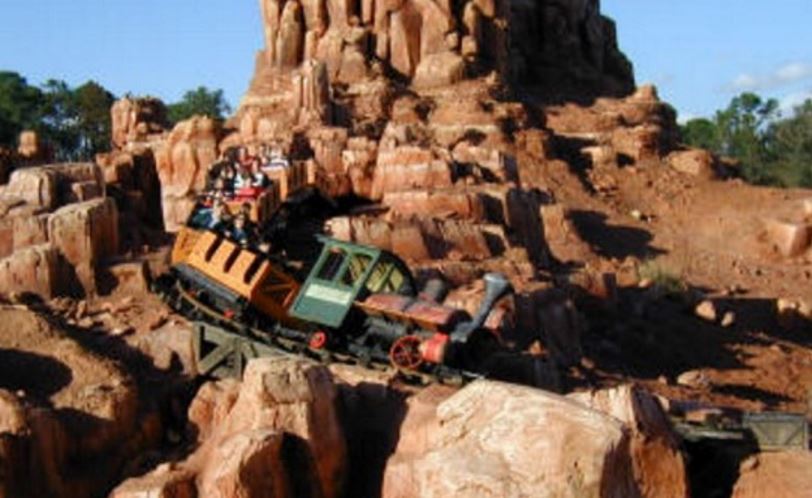 Did they get their money back?