It probably had to do with The Susquehanna Hat Co. In the early 20th Century, tradition held that a man switch from straw hats to felt ones on September 15th. If he wore “the taboo headgear” after that date, hooligans were free to smash it to bits.

In 1922, a group of men and boy, 1,000 strong from the Five Points neighborhood sparked a bizarre riot that shook New York City from the Battery to the Bronx, as they prowled the city, beating men, who refused to remove their straw hats.

And whatever you do, don't ask where Bagel St. is!


September 15, 1949 -
The Lone Ranger, the masked hero rode onto the fledgling ABC network for the first time on this date

In the early 1950s, the show was so popular that ABC briefly repeated it late on Friday nights for those who missed the Thursday night broadcast. 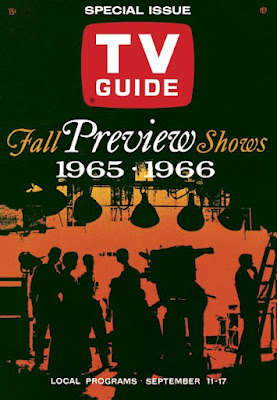 The Robinson Family gets Lost in Space for the first time on CBS-TV on this date.

The Robinsons' robot was created by Robert Kinoshita, the same man who designed Robby the Robot for Forbidden Planet. Indeed, Robbie the Robot makes a guest appearance in Lost in Space: War of the Robots.


The Big Valley premiered on this date.

Linda Evans went to Barbara Stanwyck's house every Saturday to work on the scenes together, to the point where Linda began to think of Barbara as her mother.

Sally Field has said that she and Don Porter had a father/daughter-like relationship off screen as well. Field was new to professional acting and, due to nerves and inexperience, sometimes made mistakes that caused others to laugh at her. Acting veteran Porter not only took time to explain things to Field, but often sensed things she didn't know. In one instance during a cold read of the script, the word "symbiosis" appeared in one of Field's lines. Porter pronounced the word quietly so Field would know how to pronounce it.


Green Acres premiered on this date.

Pat Buttram based his portrayal of Mr. Haney on Tom Parker-- aka "Col. Tom Parker", Elvis Presley's manager--whom he met a decade or so earlier when Parker was a carnival barker.


And last, but not least, the first American television drama to feature an African-American actor in a lead role, I Spy, starring Bill Cosby and Robert Culp, premiered on NBC-TV on this date.

The first American dramatic TV series to feature a black actor in a lead role. Scripts were peppered with unique lingo. One catchphrase, "wonderfulness," became popular and was later used by Bill Cosby for the title of one of his comedy albums.


September 15, 1967 -
The Star Trek episode Amok Time aired on this date. In the episode, Kirk and Spock are pitted in a fight to the death against each other by Spock’s wife-to-be when Spock suffers his first pon farr (the Vulcan time of mating).

The episode is the first in which Spock uses either the phrase “live long and prosper” and makes the “Vulcan salute” gesture for the first time.

The first episode of the Columbo series premiered on NBC-TV on this date.

The original plan was for a new episode to air every week, which would have meant shooting an episode every five days. As a motion picture star, Peter Falk refused to commit to such an busy schedule. The network arranged for the Columbo segments to air once a month on Wednesday nights.

Stephen Bochco had wanted Kiel Martin to play the role of Arnie Becker, having worked with Martin on Hill Street Blues where Martin had played Det. J.D. LaRue and knowing that Martin's mix of acting skill and personal issues (he had battled alcoholism for a long time and successfully dealt with his addiction to stay in the Det. LaRue role) would be a great fit for a character with Arnie's mix of success and demons. Unfortunately, Martin has serious health problems that meant he was unable to do the role, so Bochco cast Corbin Bernsen instead. 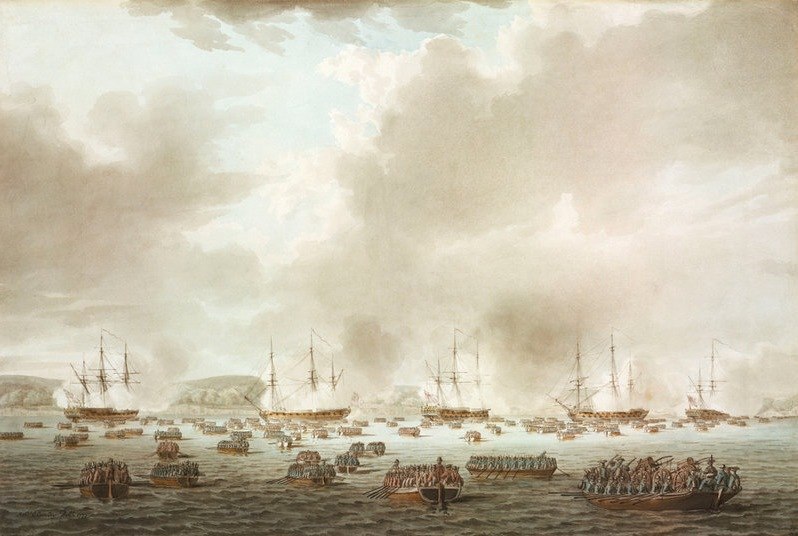 Outraged by the rents, discouraged by the lack of parking and homesick for bubble and squeak and spotted dick, however, they left shortly afterwards, leaving only drunken journalists behind.


September 15, 1830 -
British MP William Huskisson was chatting amiably with the Duke of Wellington at the grand opening of the Liverpool and Manchester Railway, when all at once the right honorable gentleman distinguished himself for posterity by becoming the first human being in history to be run over by a train.

Apparently, Mr. Huskisson's number was up.

(The Duke of Wellington, on the other hand, is remembered for his Beef.)


September 15, 1864 -
Thirty-four years later, on this date, another hardy British soul, the explorer John Speke, distinguished himself by becoming the first European to see Africa's Lake Victoria, and then accidentally killing himself while hunting partridges.

(conveniently, the day before he was to debate his finding with his famous exploration partner, Richard Burton - no, not that Richard Burton, the other one, the famous self circumciser, and translator of 1001 Arabian Nights and the Kama Sutra.)

Circus showman P.T. Barnum's prize elephant Jumbo was struck dead by a freight train in St. Thomas, Ontario, Canada. It took 150 men to haul the carcass up an embankment, from whence it is taken to a taxidermist.

The stuffed Jumbo became a featured attraction in Barnum's circus.

Afterwards, P.T. Barnum was an early trustee and benefactor of Tufts and he donated the stuffed hide of Jumbo to the university. On April 14, 1975, Barnum Hall and the beloved elephant were consumed in an electrical fire. Some of his ashes were recovered in a peanut butter jar that has remained in the athletics director’s office where students continue to rub it for good luck.


September 15, 1890 -
It's the birthday of Agatha Christie (Vanessa Redgrave), born in Devon, England. She was a Red Cross nurse during World War I. She started reading detective novels because she found they took her mind off her troubles (her husband couldn't help sleeping with other women) and soon after, started writing her own.

Her big breakthrough book was her novel The Murder of Roger Ackroyd, which came out in 1926. It was the same year in which Christie had a fight with her husband, fled her own home, and was missing for ten days. There was a nationwide search. It was on the front pages of all the papers. And when she finally turned up, she was famous and all of her books were best-sellers.


September 15, 1928 -
Scottish bacteriologist and noted slob Alexander Fleming accidentally discovered that the mold penicillin had an antibiotic effect, on this date. Had he cleaned his laboratory every night and put all his things away like a good little boy, he never would have discovered penicillin, and half of us would be dead right now.

As I am deathly allergic to penicillin, his discovery has done little for me but I pass this along to you all.


September 15, 1954 -
In front of thousands of spectating New Yorkers at 51st and Lexington, Marilyn Monroe performed the now-famous skirt blowing scene during filming for The Seven Year Itch. The event basically boils down to a publicity stunt, as the whole thing was reshot later on a Hollywood soundstage.

Unfortunately, this event is the final straw in the Monroe - Dimaggio marriage and it soon comes undone.


September 15, 2008 -
13 years ago, Lehman Brothers filed for bankruptcy (the largest so far in the United States) on this date and is seen as the beginning of the global financial crisis (The Great Recession.)

I'm not sure what the correct anniversary gift should be - but once again, may I suggest, just find a banker or hedge fund manager and take a baseball bat to his groin (repeatedly.)

Before you go - I haven't posted any of the warbling of our friendly seven foot tall, silent clown. Today, Puddles Pity Party is singing the Tears for Fears song, Mad World -

And remember to ask for Allen's Canned Spinach by name - You know It's Good!

One more thing - Yom Kippur starts this evening. If you're celebrating (strange choice of words,) you better hurry up and finish reading this before sundown. May your fast pass easily - Don't hesitate to contact me if you can't remember the things you should be atoning for by now. 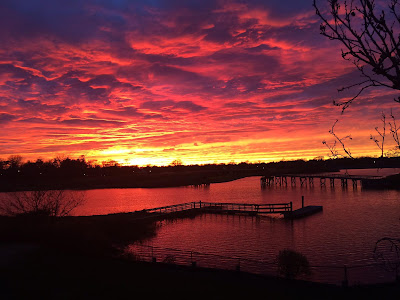 Hopefully, because you were stuck inside for most of the year, your sins are so few that you really can cast them upon the water.