Tissue, I hardly know you

Other things to occupy your mind with other than COVID-19 - Kleenex tissues were originally used as filters in gas masks.

The Kleenex Brand's story began during the First World War when Kimberly-Clark developed a crepe paper used as a filter within gas masks, as cotton was in short supply. In the early 1920's, that very crepe paper innovation was cleverly adapted into a consumer product called Kotex Brand which helped women with their periods. The tissues themselves grew popular for blowing people’s noses in the middle of the 1920’s


Festivus for the rest of us

As not to embarrass yourself tonight at your Festivus family gathering, here are the four tenets of the holiday:

The Festivus Pole: During Festivus, an unadorned aluminum pole is displayed. The pole was chosen apparently in opposition to the commercialization of highly decorated Christmas trees, because it is "very low-maintenance," and also because the holiday's patron, Frank Costanza, "find[s] tinsel distracting."

Festivus Dinner: The Festivus dinner menu is flexible, but it should consist of filling, non-holiday comfort food (no turkey, duck, goose, or ham). The televised dinner featured what may have been meatloaf or spaghetti in a red sauce. (Presumably, an entree in a red sauce is more festive.) Kruger took a flask out from his jacket and took a swig; so one might interpret that drinking is optional.

The Airing of Grievances: At the Festivus dinner, each participant tells friends and family of all the instances where they disappointed him or her that year. 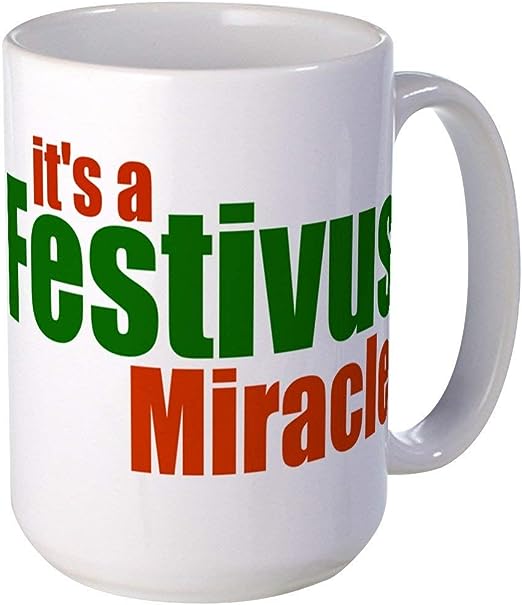 A Healthy and Happy Festivus to you and your family.


December 23, 1942 -
The Noel Coward-David Lean War time drama, In Which We Serve, premiered in the US on this date.

The climactic squid battle on the Nautilus was originally shot with a serene sunset and a calm sea. Director Richard Fleischer was troubled by the look of it because the cams and gears that operated the squid could easily be seen, making it look obviously fake. Walt Disney visited the set one day and Fleischer told him about the problem. Disney came up with the idea of having the squid battle take place during a fierce storm (another story is that it was actually screenwriter Earl Felton who came up with the idea). The scene was reshot that way and is considered by many to be the highlight of the film.

This movie is one of Martin Scorsese's favorite Alfred Hitchcock movies, and was an influence on Scorese's Taxi Driver.


Today's theme - the holidays can be a lonely time.


Today in History:
December 23, 1690 -
Royal British astronomer John Flamsteed made the first sighting of Uranus by an astronomer on this date. Unfortunately, he didn't know what he was looking at, and classified it as a star: so yes, he didn't know Uranus from a star (I couldn't help myself.) 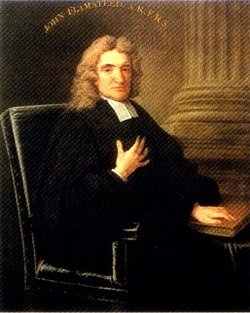 The 7th planet – Uranus – was 'officially' discovered on March 13, 1781, once again, completely by accident. British astronomer William Herschel was performing a survey of all the stars that were of magnitude 8 (too faint to see with the eye – or brighter.) He noticed an object that moved in front of the star background over time, clearly demonstrating it was closer to us than the distant stars. At first he thought he had found a comet, but later realized this object was a new planet in orbit around the Sun.


December 23, 1750 -
Benjamin Franklin was severely shocked while electrocuting a turkey on this date. Franklin believed electrocuting the turkey would make it more tender. 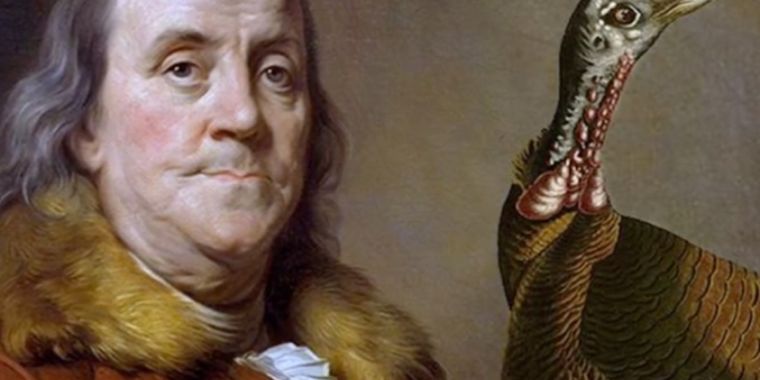 Lost in the annals of history is the crime the fowl committed.


December 23, 1823 -
The famous poem A Visit From St. Nicholas was first published on this date. It begins, Twas the night before Christmas, when all through the house / Not a creature was stirring, not even a mouse ....

Fourteen years after its first publication, an editor attributed the poem to a wealthy professor of classical literature named Clement Clarke Moore.

In the last few years, new evidence has come out that a Revolutionary War major named Henry Livingston Jr. may have been the actual author of The Night Before Christmas.

His family has letters describing his recitation of the poem before it was originally published, and literary scholars have found many similarities between his work and The Night Before Christmas. He was also three quarters Dutch, and many of the details in the poem, including names of the reindeer, have Dutch origins.


December 23, 1888 -
After an argument with fellow painter Paul Gauguin, Vincent van Gogh took a razor and removes a portion of his left ear. Their quarrel regarded the prostitutes in Arles who seemed to prefer Gauguin over Van Gogh; the painter delivered his ear a startled prostitute. She fainted.

Some women get very emotional when they receive that special gift.


December 23, 1938 -
The Coelacanth is one of the oldest living fish, and was thought to have gone extinct some 60 million years before Museum curator Marjorie Courtenay-Latimer discovered the fish among the catch of a local angler, Captain Hendrick Goosen who caught one off the coast of South Africa on this date.

Since that time, more than 200 Coelacanths have been caught. It is one of the textbook examples of a "living fossil."


December 23, 1948 -
Japanese Premier Tojo and six others were hanged by the War Crimes Commission at Sugamo Prison, Tokyo, for the crime of starting an aggressive war on this date.

Now, that's not a necktie you want for Christmas.


December 23, 1968 -
On the first day of the first flight ever by astronauts to orbit the Moon, Apollo 8 commander Frank Borman suffers from the first documented case of motion sickness. Previous astronauts had reported nothing -- partly because their ships were too small for them to move around a lot and get queasy, partly because they kept their mouths shut for fear they'd never fly again. 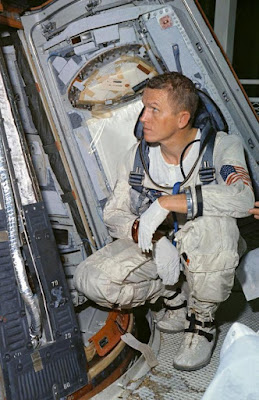 There is nothing worse than barfing into your own spacesuit.

Oh, wait a minute, yes there is - barfing into someone else's spacesuit.


December 23, 1985 -
In a Lutheran school playground, James Vance and Raymond Belknap acted upon a drunken suicide pact forged while listening to Stained Class by Judas Priest. Belknap shot a 12 gauge shotgun under his chin, dying instantly, and Vance followed, but survived with a severely disfigured face. He later dies from painkillers on Thanksgiving three years later. Both kids' parents file suit against the band, but a judge ultimately rejects their subliminal message theory.

I believe anyone would kill themselves being forced to listen to Judas Priest, but that's just me. 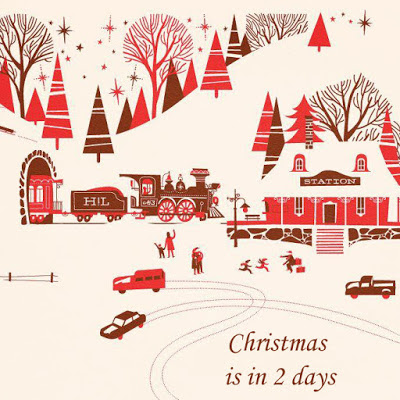